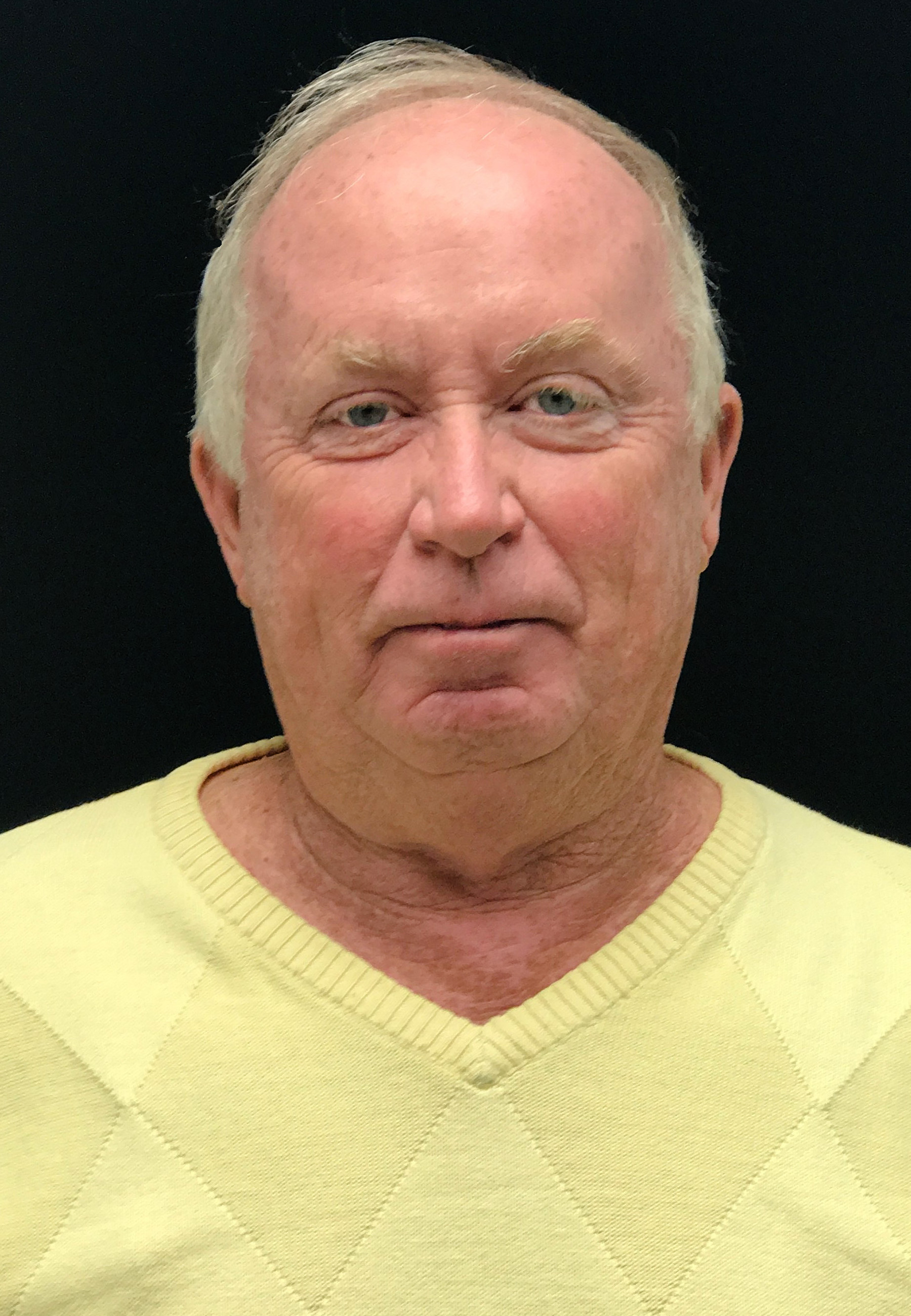 Robert has been involved in construction since he was old enough to work for his father’s concrete pouring operation. The family residence doubled as a base of operations for the business and its presence was more like an additional family member than a fixture in the backdrop in his daily home life. With the intent to expand the family business as the de facto Vice President, he pursued an accounting degree at Point Park College until he was drafted into the United States Armed Forces. He commenced a tour of service and returned to Pittsburgh, a veteran of the United State’s campaign in Vietnam, tested and seasoned by an experience that could not have been more different than what he had expected as a freshman accounting major. 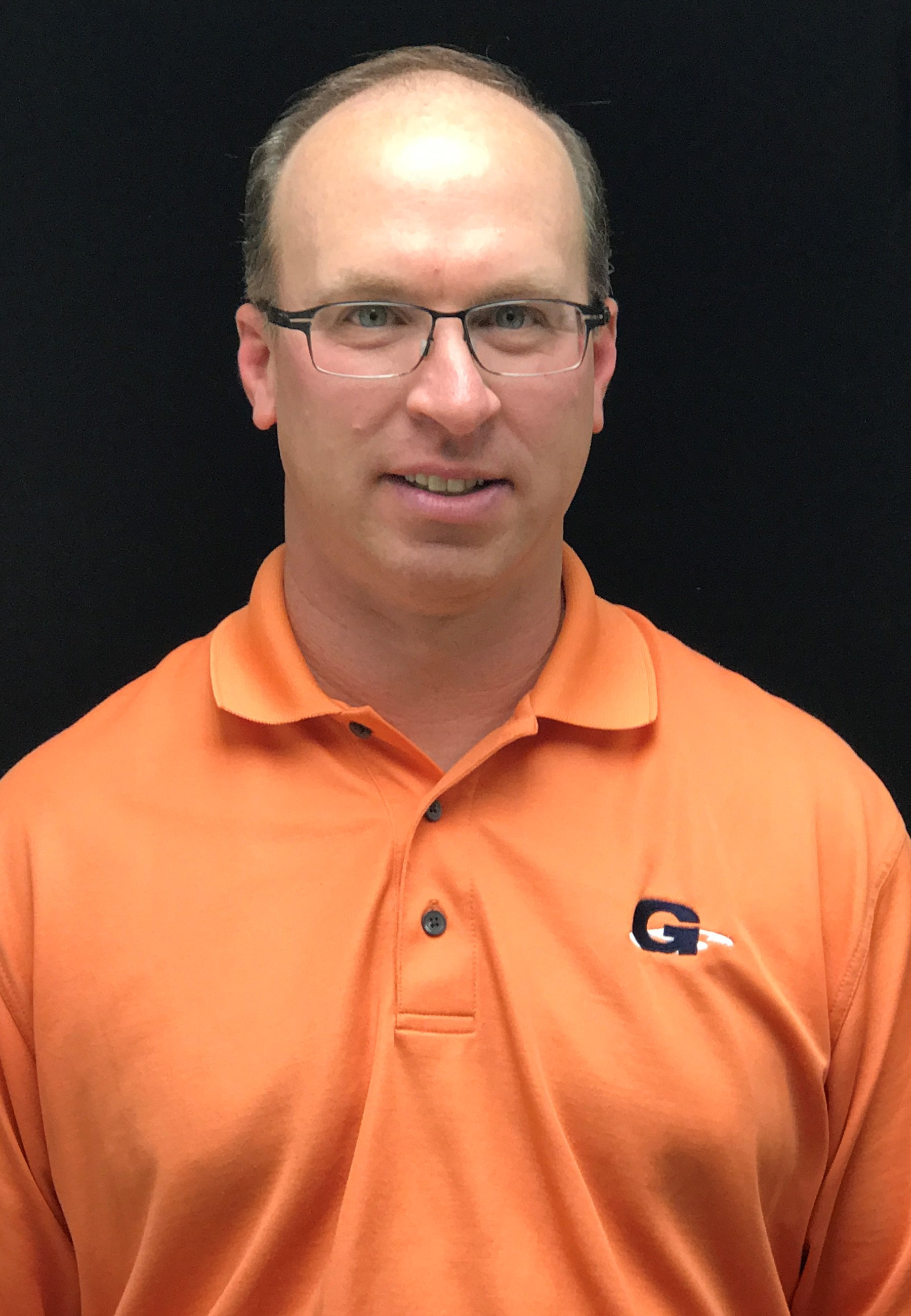 Robert began working for R.A. Glancy & Sons over twenty years ago. He worked his way up, first from laborer to carpenter, then to project manager/estimator, and, now, Vice President of Operations. In addition to overseeing day-to-day affairs of the organization, he remains a dedicated project manager and estimator. 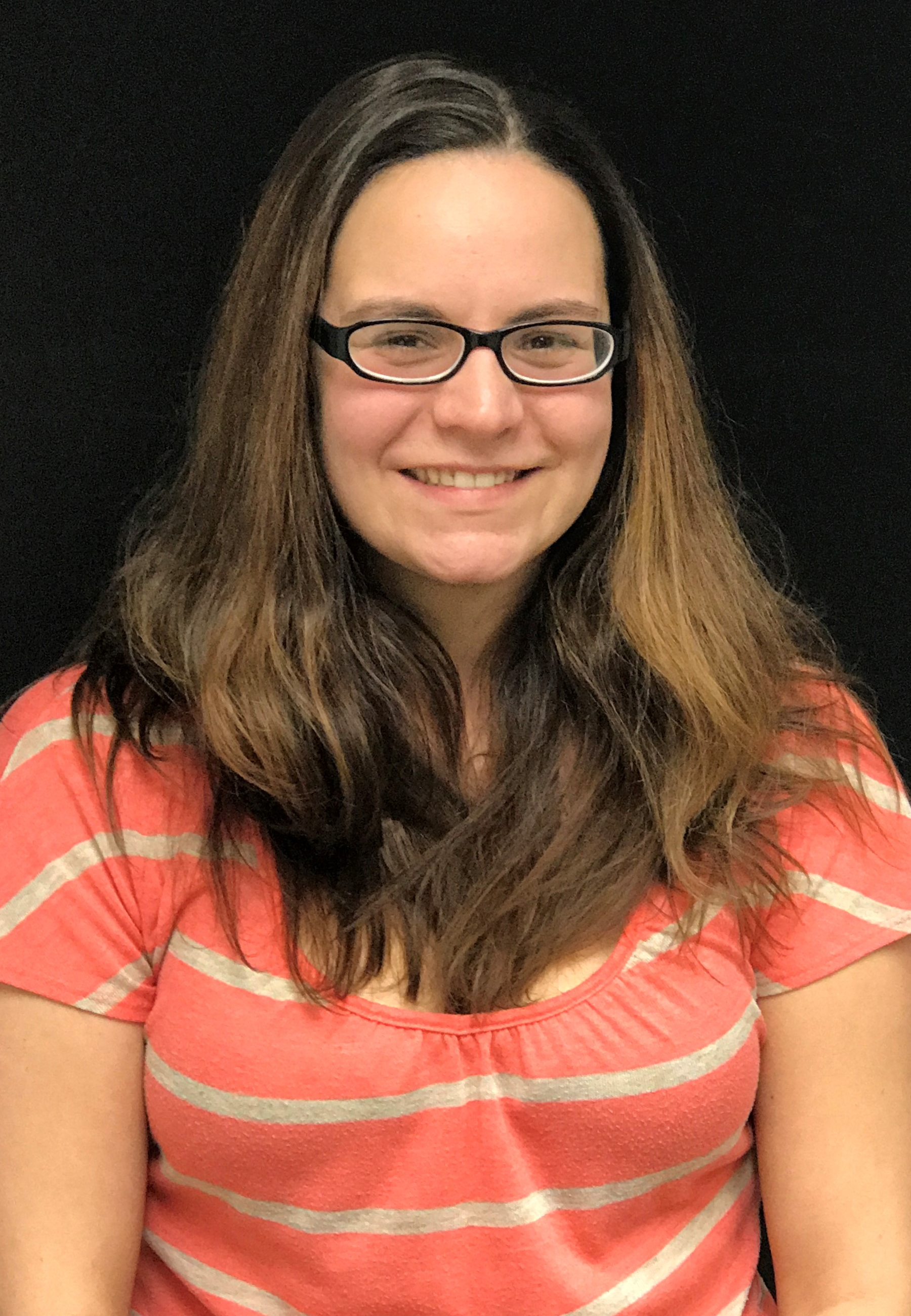 Nicole began working for R.A. Glancy & Sons as a temporary employee soon after marrying into the family. She eventually earned a spot as a full-time employee and worked her way up from office assistant to office manager. Her position places her at the heart of the business. 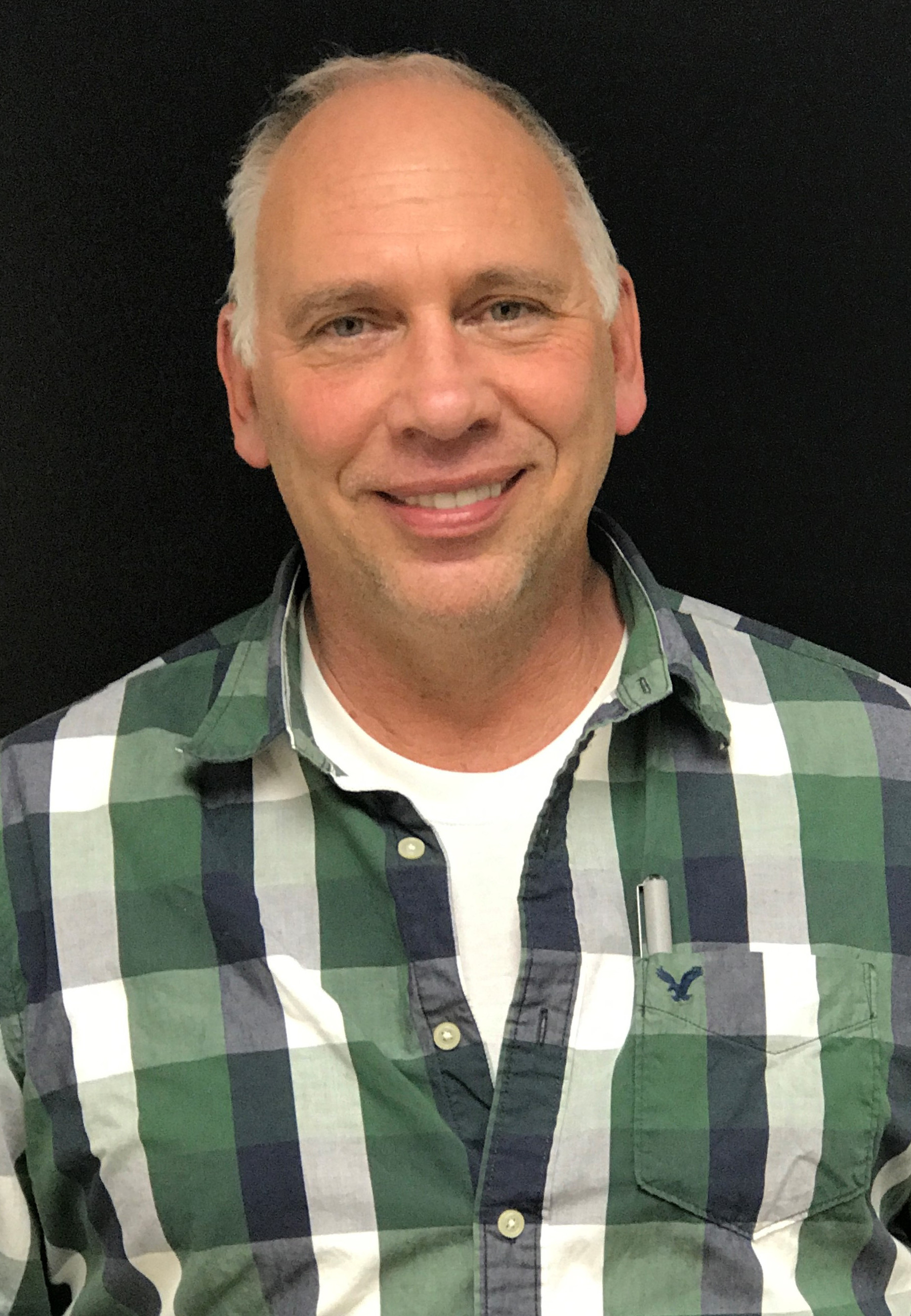 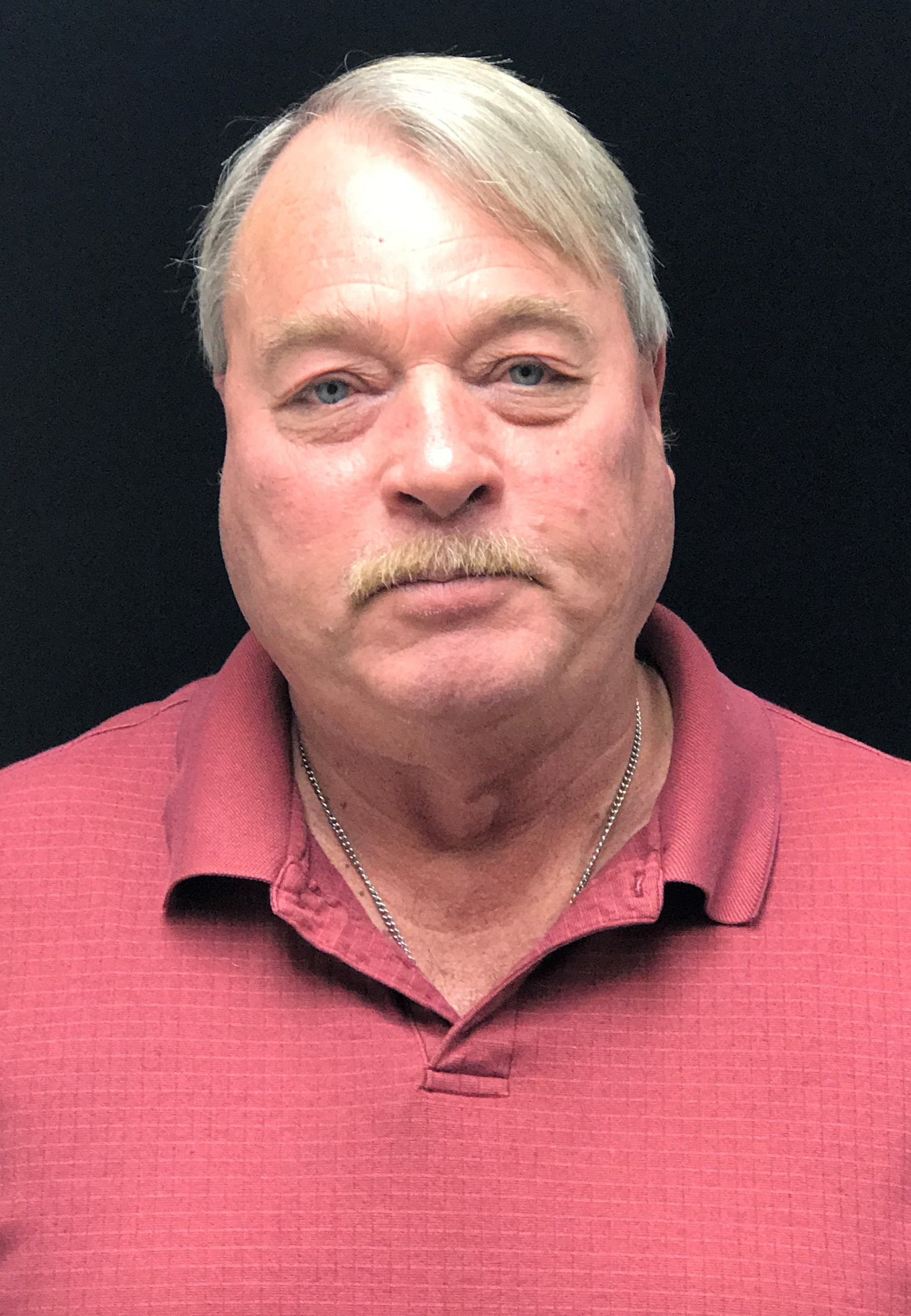 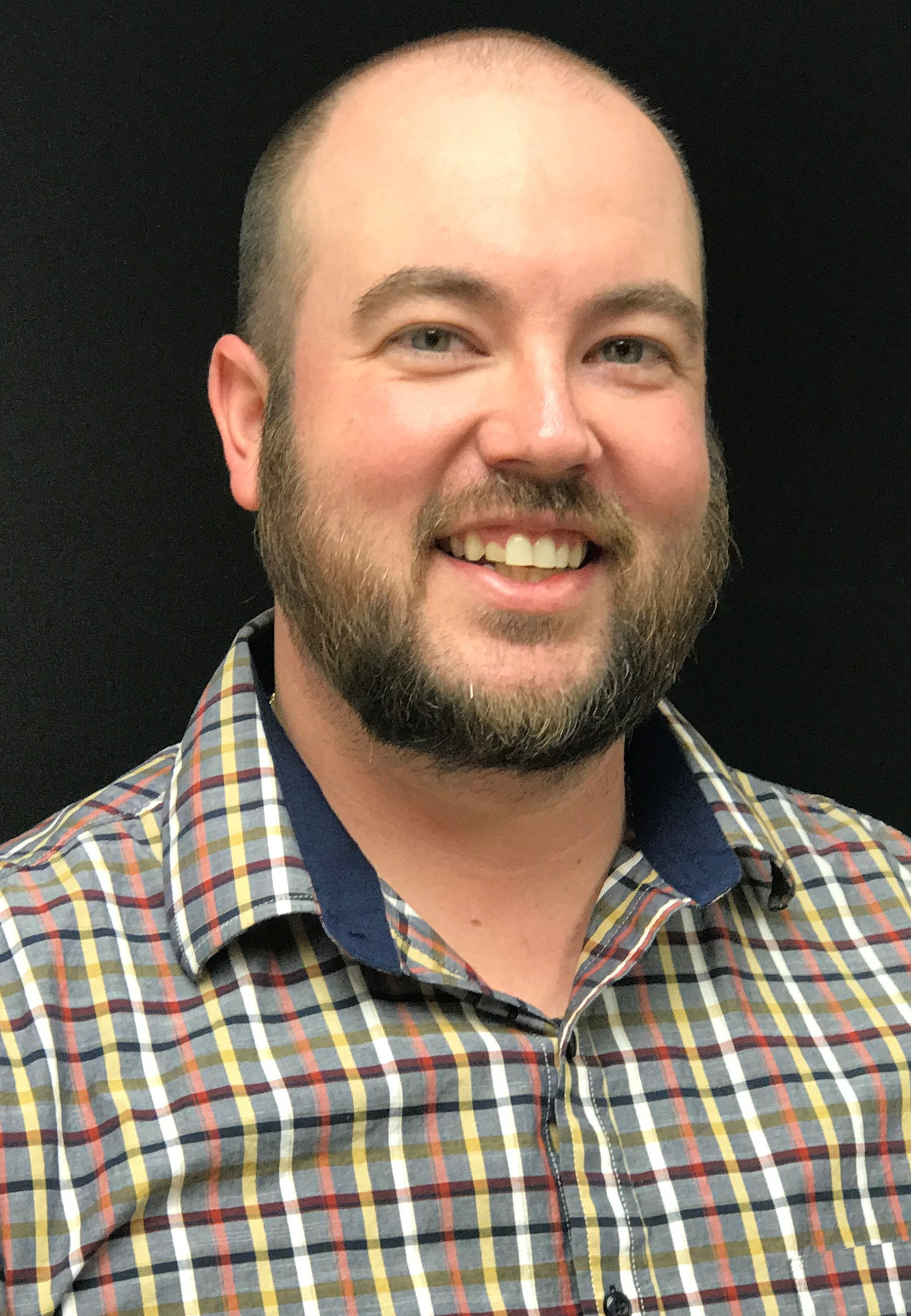 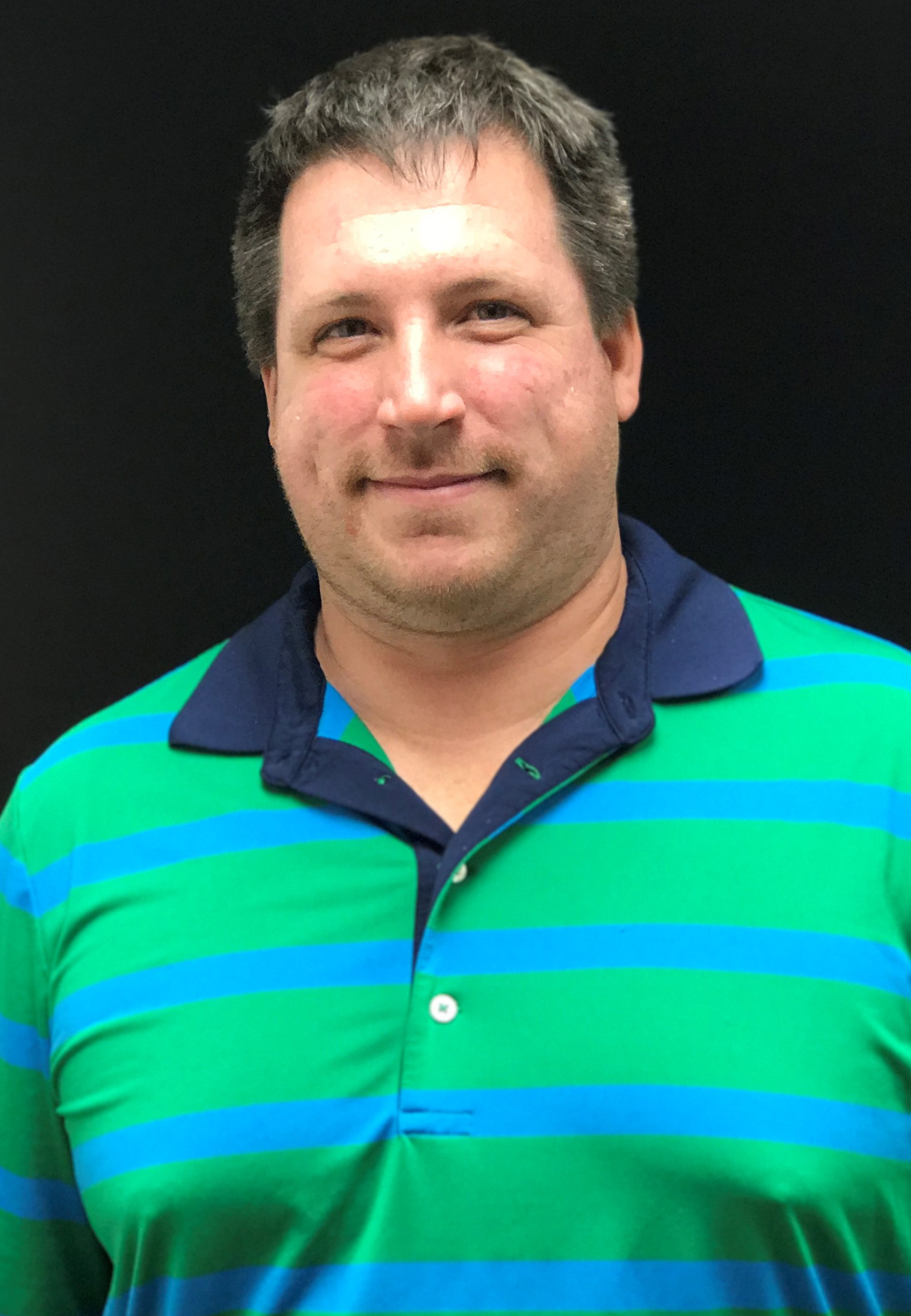 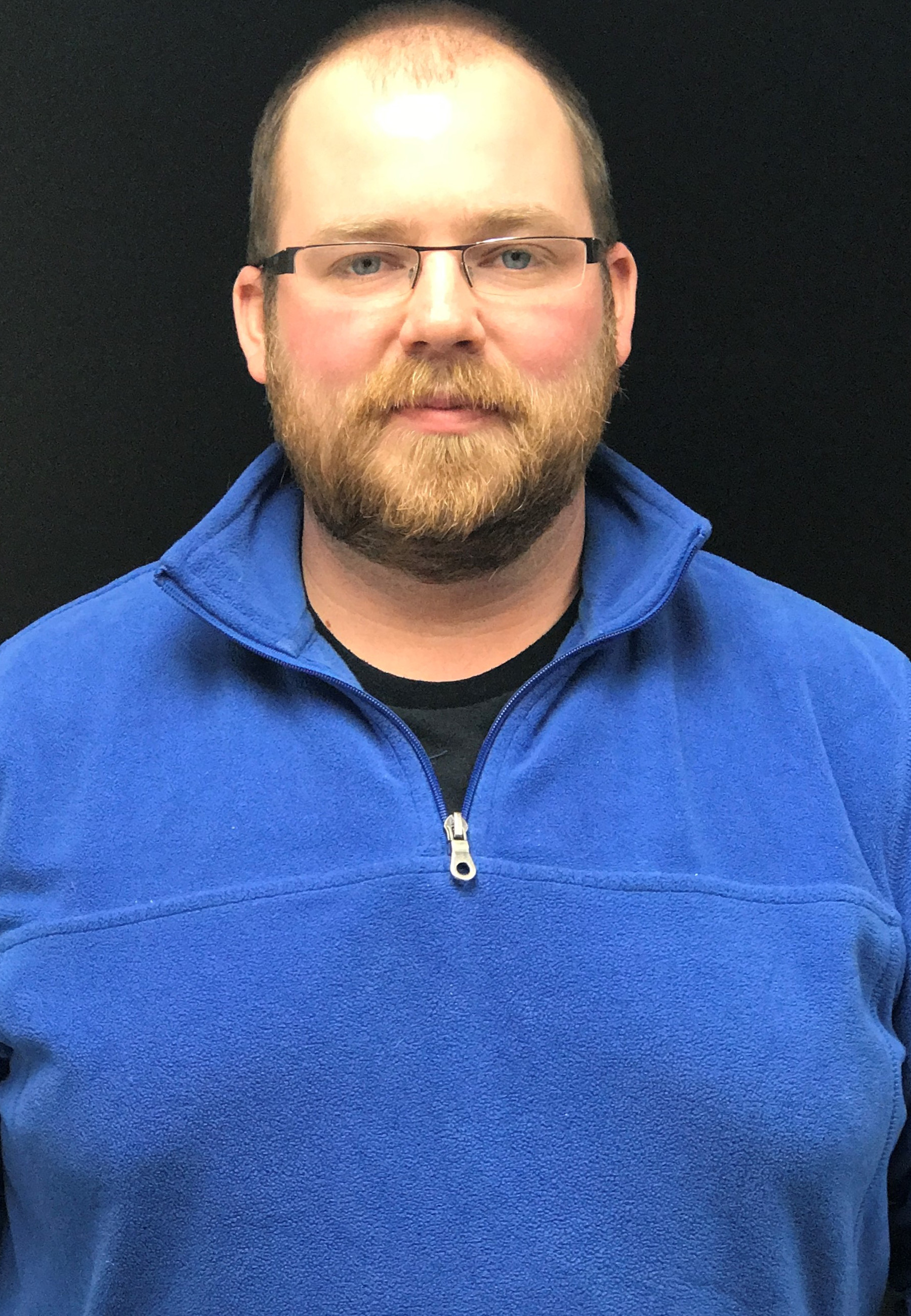